Entrepreneurship on the Rise after Recession

Experts say figures look promising for entrepreneurs the world over 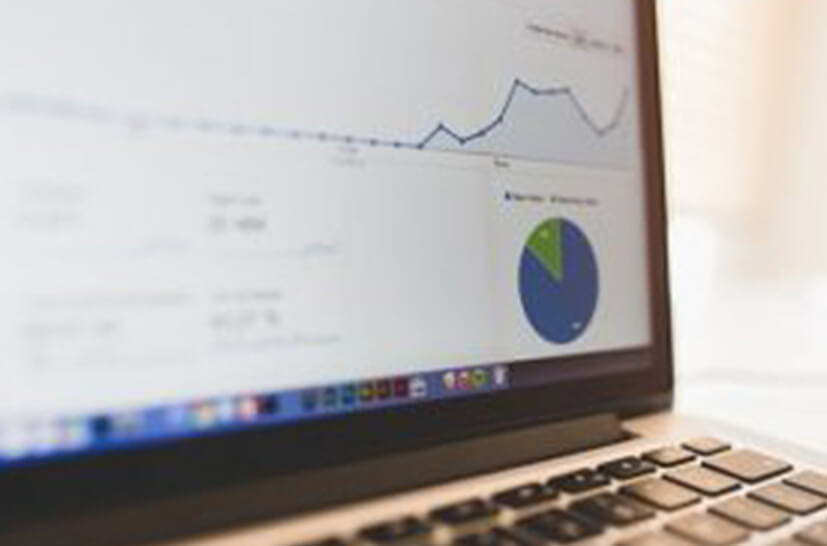 As an entrepreneur myself I feel it’s important for that we hold onto the concept that anyone, anywhere, can start their own business and become a success. While the recession had a definite impact on entrepreneurship no matter where you live, we’re starting to see some promising figures that show new business growth is returning.

In the United States, the number of businesses created this year is still down 15 percent compared to 2007, according to a report from the Organization for Economic Cooperation and Development. But when researchers looked at the first six months of this year, they noticed 12 nations with new business growth, including 0.6 percent in the United States. Economist Mariarosa Lunati has studied entrepreneurship within these nations for more than a decade for the organization, and she said that’s a “very positive sign.”

Women’s entrepreneurship is especially dear to me, and I was pleased to see this statistic in the article as well:

Since the late 1980s, businesses owned by women have grown nearly sixfold nationwide — from 5 percent to 29 percent, said Kiesha Haughton, the managing director for the Maryland Women’s Business Center.

Entrepreneurship is allowing many to reach across borders and beyond class to achieve their dreams, and to provide jobs for so many others. It’s something that should be encouraged, and I’m happy to see global entrepreneurship on the rise once again.